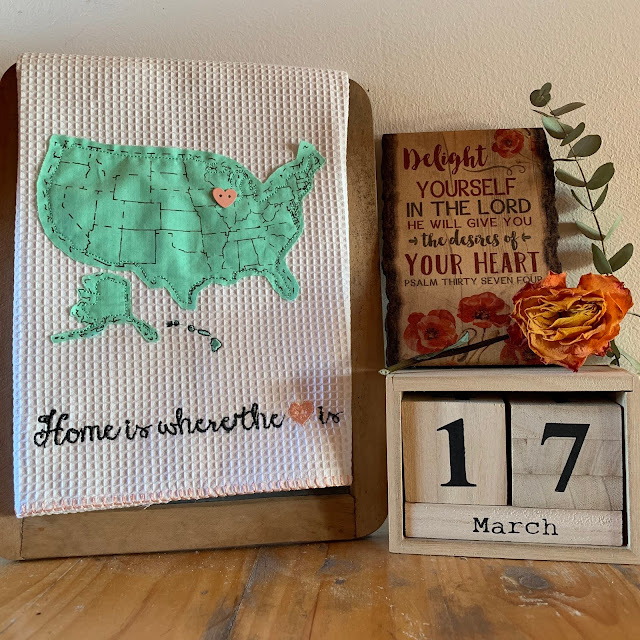 Four years ago today, I arrived in Romania. I think I said this when I hit two years as well, but when I left the States to come to Romania, I really had no clue how long I'd be here. I knew it wasn't going to be a short term thing, but I also wasn't entirely sure that it would be a long term thing either. Honestly, at that point, I had stopped trying to predict the future so I can't say that I was thinking too much about the length of my stay.

A lot has happened in these four years. Sometimes I don't feel like four years lends itself to too much change in a person until I think about a freshman versus a senior in high school/college. When I think about it that way, it's almost impossible to overlook the drastic changes that often take place in that span of time.

I also think about how Raegan was 2 years old when I left and now she's 6 years old (and has two younger brothers!). She's changed SO much (physically, emotionally, intellectually) since I first left and sometimes when we're on FaceTime, I can't comprehend that she's reading books or helping Maveric get a snack or trying to calm Holden. She's grown so much in four years, and in so many different ways. Again, drastic changes.

It's also a little crazy to think that when I came to Romania, I was in my 20s and now I'm in my 30s. Granted, I was in my late 20s and now I'm barely in my 30s, but still...that's a fairly big life change. And, as I've said before, this is not at all how I envisioned living my life at 31, but good grief, I couldn't have imagined anything better. And, of course, that doesn't mean that every day is full of sunshine and rainbows...just to be clear.

It continues to feel like such a natural and normal thing for me to live in Romania...a place that I once would've called "a foreign country", but now refer to as home. I often get asked how long I'll live in Romania, and obviously, I have no clue, but for now, it still very much feels like home. 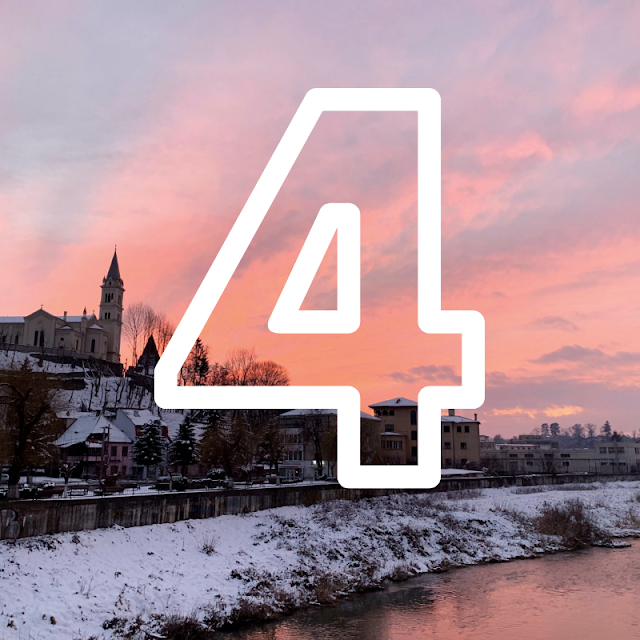 Before I click "publish", I have to say one more thing...

To every person who has ever said a prayer for me, given a generous financial gift, sent a text or card of encouragement, thank you. Words truly cannot express how grateful I am to have you on this journey with me. My support system is stronger than I ever could have imagined. "My people" are some of the best people, and they (YOU) are a huge reason why I can continue to say that Romania is my home. I came to Romania after I finally stopped being stubborn and started listening to that still, small voice, but I've been able to remain here, and call it my home, because you also listened to that still, small voice.