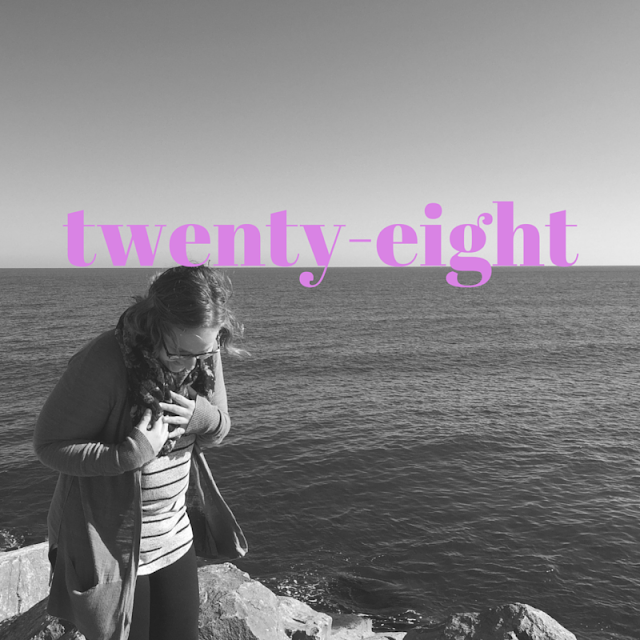 Twenty-eight years old. Woah. When I was a teenager, my 28th birthday seemed like light years away. Actually, I know I never thought specifically about turning 28 when I was a teenager. I'm sure I thought about being 20, 25, 30, etc., but not 28. Either way, I know that teenage Casey had a totally different picture in her mind when she thought about being 28/almost 30. I can assure you that it involved a lot of stability...having a secure, well-paying job with a husband and a handful of kids. I used to want 12 kids. I still kind of do, but that's another story. Anyways, teenage Casey never could have imagined what was in store for her at 28 years old. Even if you told her what was in store, she never, never, ever would have believed you...and I think that's kind of lovely.

I think I mentioned this when I wrote my New Year's post, but I don't really do New Year's resolutions. Instead, I like to do a birthday list that I came across on a blog a few years ago. This blogger made a list of 22 things she wanted to do before she turned 23, or however old she was turning that year. The list had a few big goals/things to accomplish, but it consisted mostly of small goals, which is what I loved. I decided to give it a try and I've been doing it for probably 4-5 years now. I don't always accomplish everything on my list, but whatever I don't accomplish, I just add to the next year. I actually kind of forgot to write one last year. Well, I might have written one, but it must be at home somewhere. When I started to write my new one (28 before 29), I decided to back track a bit. I wrote one retrospectively for 27 before 28 and I am going to share it with you. I have this fun notebook (that I actually received on my 25th birthday) that allows me to create a digital copy of what I handwrite. It's pretty cool. So here's the list... 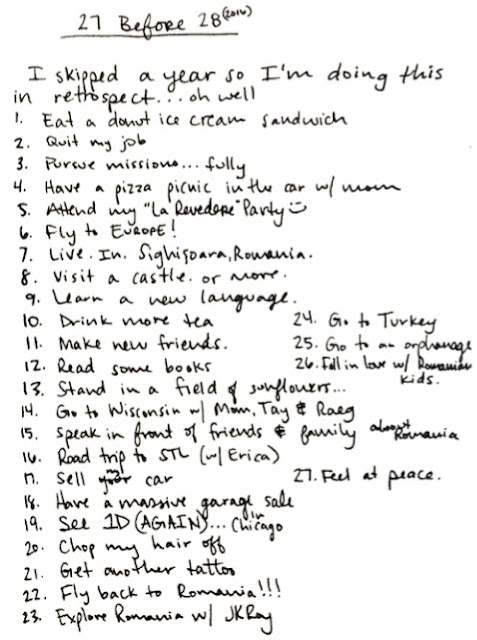 Did you think I was going to end it there?! No way! That would be like my shortest blog post ever. I will now highlight a few of these fun items... 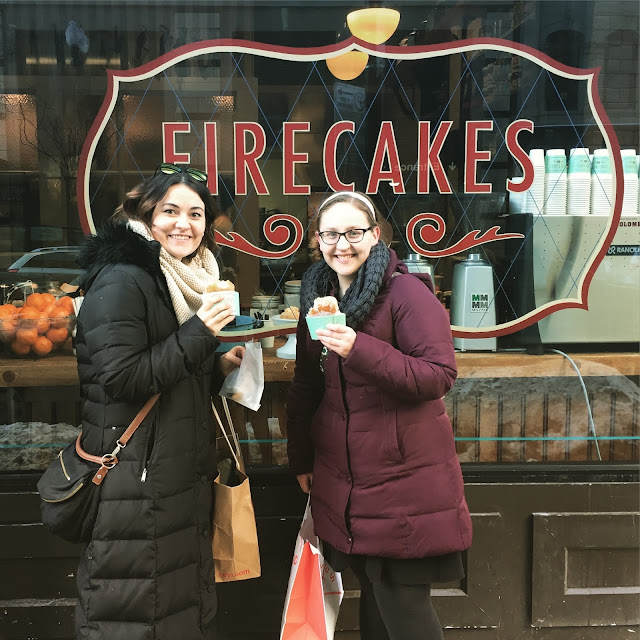 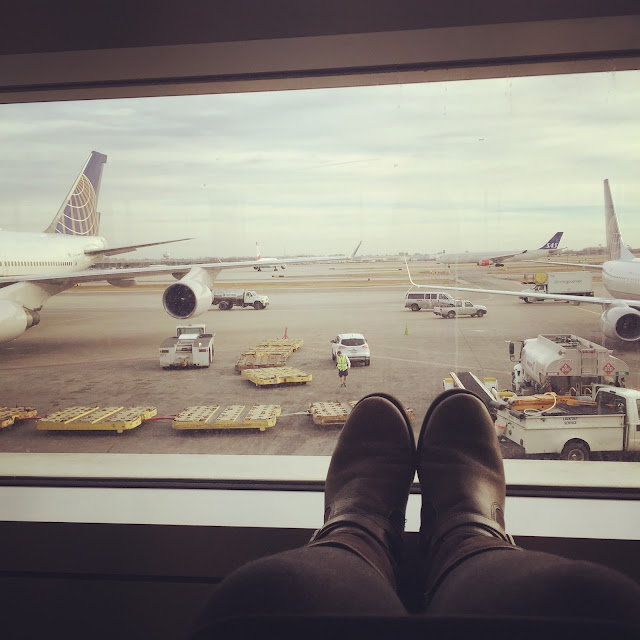 3. OBVIOUSLY, pursuing missions fully was a huge step in the right direction for me.  I cannot even begin to list all of the times when I feel like God has confirmed that this was the best choice. 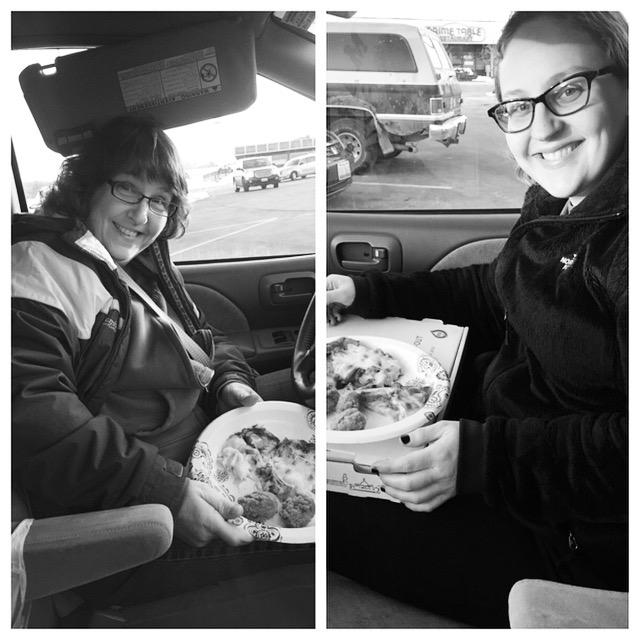 4. I am so thankful for the time spent with my mom while I was home. Specifically, our pizza picnic in the car one evening. We got pizza, did some thrifting, and probably ended the night watching some episodes of Gilmore Girls. 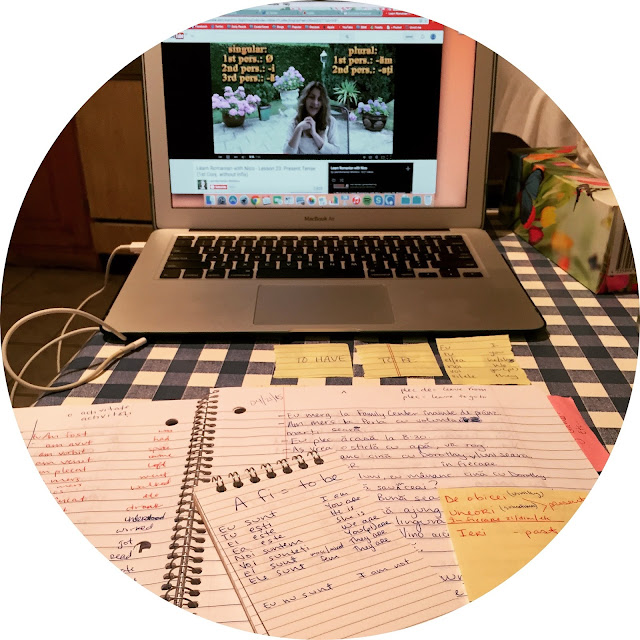 9. Although learning a new language (Romanian) has been an immense challenge, I feel like it has really helped me to grow in unexpected ways. I have gained an ability and desire to share more with others, mostly in writing through my blog. I've also been able to connect with people in a different way...in English and Romanian, verbally and nonverbally, which is a pretty huge deal for me.

13. Standing in a field of sunflowers was something I had never thought I would do, or something I had even ever thought about. However, this was one of those moments where I felt such a peace about being in Romania. It was a moment I will never forget it. 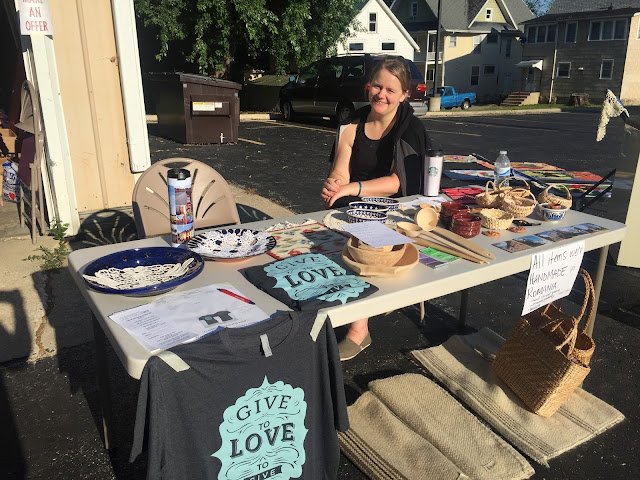 18. When I was home for six weeks in summer 2015, I had a massive garage sale. It was soooo much work, but also an amazing display of my supporters...MY PEOPLE! I was able to sell some handmade Romanian items, spend time with family and friends, share my adventure with strangers, and so much more. 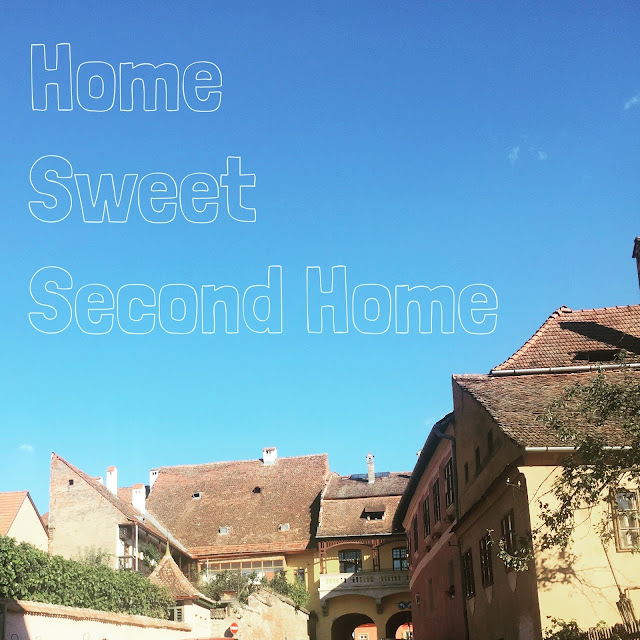 22. Flying back to Romania was so incredible. When I left, I knew I would return, but I had no idea how natural it would feel. My return felt like coming home, and I am so thankful for that feeling. Obviously, it's hard to be away from my original home, but Romania is definitely a second home. 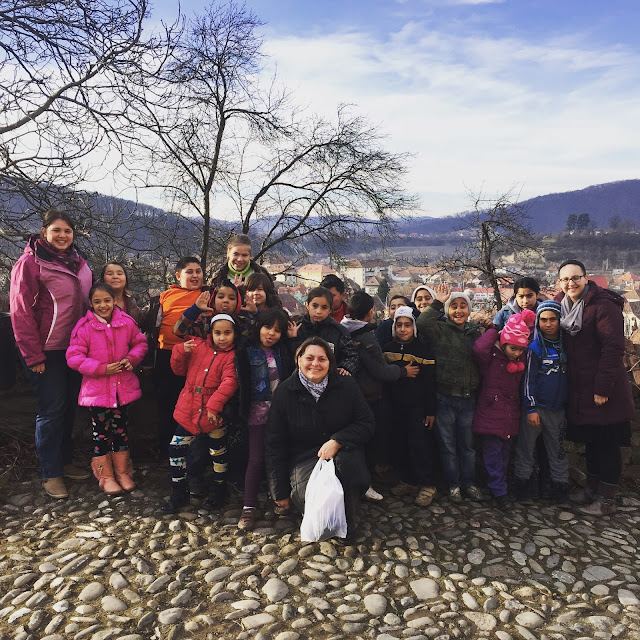 26. I feel like I say this all of the time, but I love the Romanian children that I work with. I always enjoy the kids I work with, but these kids have totally and completely captured my heart in a way I could never have imagined. 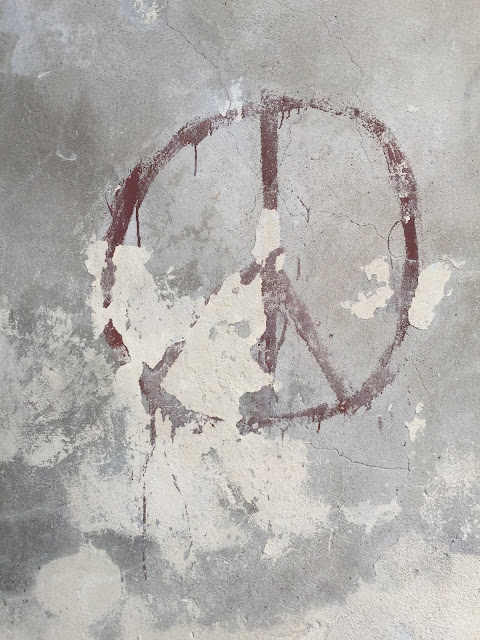 27. Last, but not least, the peace. The infamous peace has made all of the difference in this adventure, but also in my 27th year of life.

Starting my 28th year in a foreign (well, not-so-foreign) country is something I truly could never have imagined. I am so excited to see where year 28 takes me. Here's to 28!
Posted by Casey at 10:00 AM